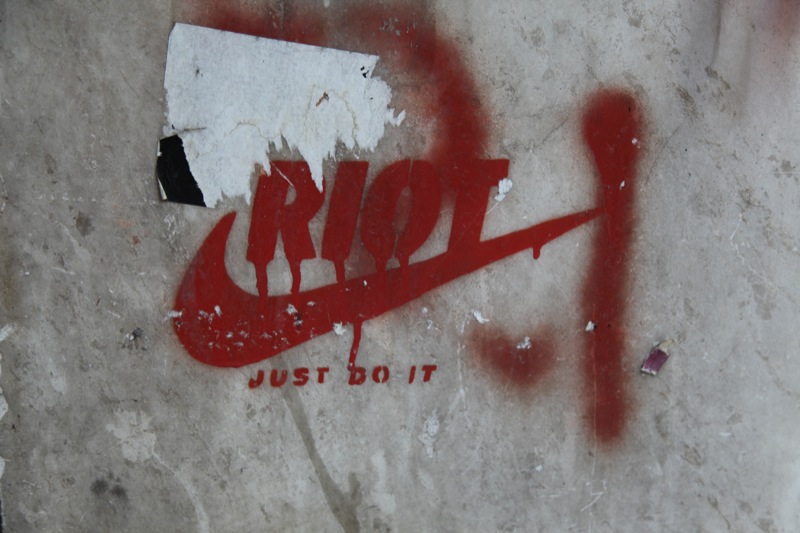 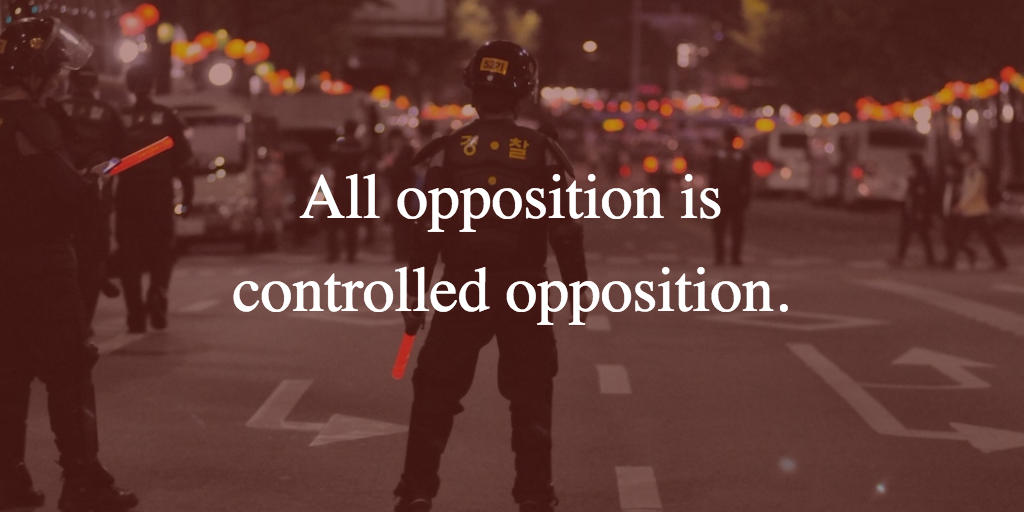 Thumbs Up for Pandering