In the 1940s, while England was being terrorized by Nazis, George Orwell wrote this:

“An army of unemployed led by millionaires quoting the Sermon on the Mount — that is our danger. But it cannot arise when we have once introduced a reasonable degree of social justice. The lady in the Rolls-Royce car is more damaging to morale than a fleet of Goering’s bombing planes.”

The message hasn’t expired. Orwell’s lengthy essay (which he actually refers to as a book) is particularly relevant in light of Brexit and the rise of Donald Trump.

After conducting a broad ethnography of the different demographic factions, Orwell excoriates capitalism and entreats Britain to adopt democratic socialism. With hindsight, we can see that he is extremely wrong about a couple of things — particularly the supposed “efficiency” of nationalized economies (see also). Orwell repeatedly asserts that England is incapable of defeating Hitler without a revolution, which… no.

However, I have a lot of sympathy for Orwell’s overall position. He condemns the status quo government of his day because it does not represent the regular citizens, nor does its design promote their wellbeing. Sound familiar? 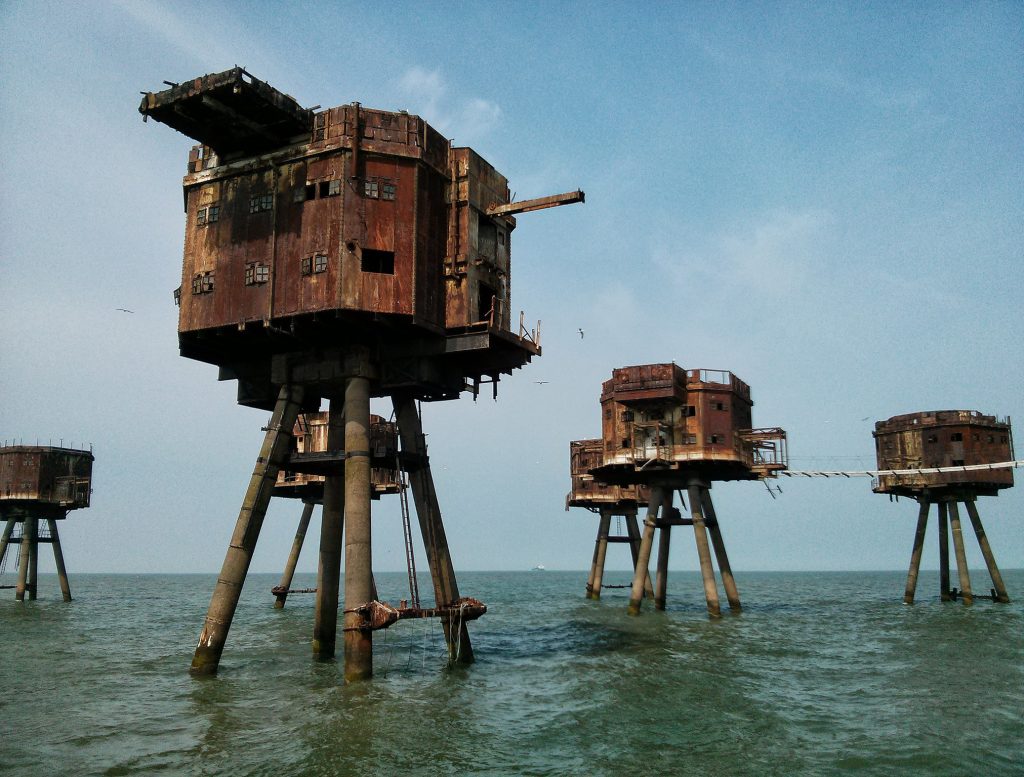 Considering that I live in a democratic republic, and most of my readers live in democratic republics, it seems appropriate to ask — isn’t it weird that “populism” is a dirty word? Aren’t related phrases like “the common people” supposed to be the mainstays of representative governments?

“If you move from a democracy of the elites to a pure democracy of the will of the people, you will pay a very, very heavy price. Governing is a complicated and difficult job — it’s not something which can helpfully be outsourced to the masses, especially when the people often base their opinions on outright lies.”

That’s a pretty compelling argument. People are idiots with no awareness of history (myself included, often).

The problem with true, unfettered democracy is that it erodes the ground on which we build our Schelling fences. The will of the people, en masse, is not compatible with the Bill of Rights. Quinn Norton tweetstormed on this topic:

“Human rights are not democratic. Rather, they are limits placed on democracy. […] If you all get together and vote to have me for dinner, my right to not be eaten is meant to trump your democratic will. […] So when people exclaim human rights democracy blah blah blah, please remember, our rights are there to beat democracy back with a stick.”

My tentative conclusion is that successful governments figure out a balance of power not just between the executive, legislative, and judicial branches of government, but also between the elites and the random schmucks. Of course, that heavily depends on who gets to define “successful”…