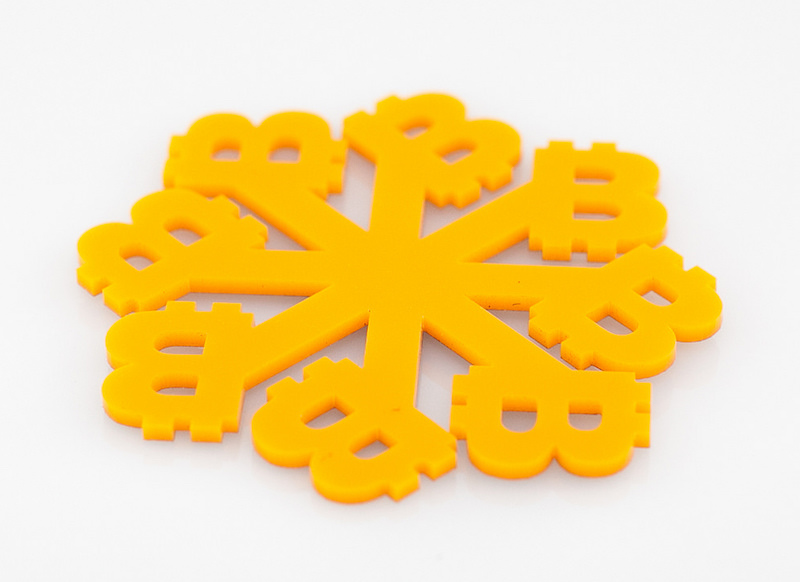 A headline from the Miami Herald: “Bitcoin not money, Miami judge rules in dismissing laundering charges” — c’mon! Bitcoin is clearly money. I have mixed feelings about how cryptocurrencies should be regulated, but they are obviously currencies. The judge’s rubric for this question was weird and ahistorical:

“Miami-Dade Circuit Judge Teresa Mary Pooler ruled that Bitcoin was not backed by any government or bank, and was not ‘tangible wealth’ and ‘cannot be hidden under a mattress like cash and gold bars.’

‘The court is not an expert in economics; however, it is very clear, even to someone with limited knowledge in the area, the Bitcoin has a long way to go before it the equivalent of money,’ Pooler wrote in an eight-page order.”

Most mainstream currencies are backed by governments, but that’s not an inherent feature of money, just a modern quirk. How do people think money got started? It grew out of bartering, and for a very long time it wasn’t regulated or centrally controlled at all. [Edited to add: David Graeber’s Debt asserts that money actually emerged before bartering. Does not change my larger point. See the note at the end.] Just as an example, per the Federal Reserve Bank of San Francisco:

“Between 1837 and 1866, a period known as the ‘Free Banking Era,’ lax federal and state banking laws permitted virtually anyone to open a bank and issue currency. Paper money was issued by states, cities, counties, private banks, railroads, stores, churches, and individuals.”

And that’s relatively recent! John Lanchester wrote a truly excellent overview of what money actually is and how it functions for the London Review of Books, and I wish I could make this judge read it.

Granted, legal definitions exist in a parallel reality, so maybe there’s some legislative reason why the US government can’t bestow official currency status on non-state-sponsored currencies. They’d certainly have to step up their game when it comes to regulating them, which would be a lot of work since so far their game has been practically nonexistent.

Just to top off the ridiculousness, Tim Maly drew my attention to this bit from the Miami Herald article: “‘Basically, it’s poker chips that people are willing to buy from you,’ said Evans, a virtual-currency expert who was paid $3,000 in Bitcoins for his defense testimony.”

Is this merely a question of semantics? Yes. But I’ve always come down on the side that language is important — it’s both my first love and my livelihood, after all — and it bothers me to see foundational economic concepts misapplied. Let’s at least describe our brave new world accurately.

Note on the origins of money: Facebook commenter Greg Shuflin mentioned David Graeber’s book Debt: The First 5,000 Years and its assertion that bartering came after money. It doesn’t change my larger point, but here’s the relevant Wikipedia passage:

“The author claims that debt and credit historically appeared before money, which itself appeared before barter. This is the opposite of the narrative given in standard economics texts dating back to Adam Smith. To support this, he cites numerous historical, ethnographic and archaeological studies. He also claims that the standard economics texts cite no evidence for suggesting that barter came before money, credit and debt, and he has seen no credible reports suggesting such. […] He argues that credit systems originally developed as means of account long before the advent of coinage, which appeared around 600 BC. Credit can still be seen operating in non-monetary economies. Barter, on the other hand, seems primarily to have been used for limited exchanges between different societies that had infrequent contact and often were in a context of ritualized warfare.”

We Appear to Be Globally Heated