“Automation did not upend the fundamental logic of the economy. But it did disproportionate harm to less-skilled workers.” — Daniel Akst

Earlier in the article, Akst explains, “technological advances have not reduced overall employment, though they have certainly cost many people their jobs. […] technology has reshaped the job market into something like an hourglass form, with more jobs in fields such as finance and food service and fewer in between.” In other words, the low and high ends of the market are thriving. The middle level of prosperity is fast becoming obsolete. (“Millennials” and “middle class” are two terms that don’t belong together.)

Here’s the “fundamental logic of the economy” that Akst references earlier: efficiency drives growth. When we figure out how to accomplish tasks using less time, materials, and money, then we can devote the extra resources to something else. We can better leverage comparative advantage. This “grows the pie”, as politicians like to say. New forms of human organization — such as the corporation — can produce greater efficiency, but they’re nothing compared to the advent of steam power or computing. 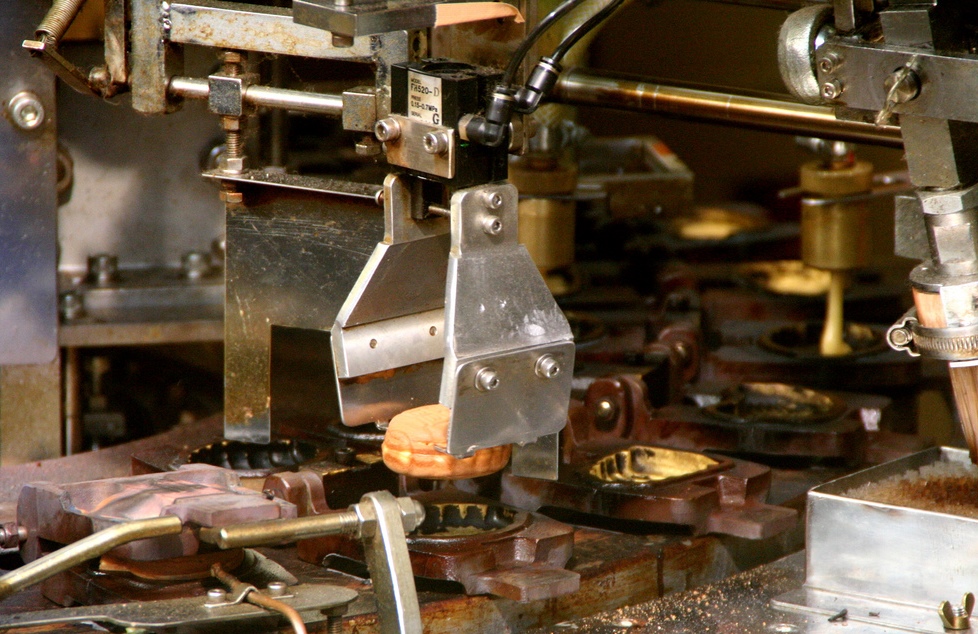 Technology is phenomenally valuable because it frees up time that was formerly occupied by drudgery. However, the transition from one mode of business assumptions to the next is always excruciating. Workers suited to the last paradigm struggle in the new one — observe the devastation of America’s Rust Belt. Or look further back, at the Industrial Revolution! Artisans lost their livelihoods and peasants were forced into tenement cities to serve as human fuel for factories.

After two centuries of industrialization, those of us in “First World” countries have a standard of living higher than a colonial-era villager could imagine. This hypothetical yeoman might predict abundant food and physical comfort, but he could never conceive of the mind-expanding access to information that is normal now. The idea of an on-demand, self-driving car powered not by magic but by math would blow multiple gaskets.

My point is that the Next Big Thing won’t necessarily be “disruptive” in Clay Christensen’s sense — it’ll be DISRUPTIVE like an earthquake that reorders the landscape.