“We live in a world where we are lied to every day. The only rational response is outrage, but outrage is an emotion whose energy is impossible to sustain. Even the strongest among us eventually submit, and most of us are not strong.” — Alex Balk

I think I’ve mentioned it before, but I personally feel exhausted by the unceasing onslaught of Bad News. The world is Going to Hell in a Hand Basket, haven’t you heard?! And I find myself unable to calibrate whether the state of public discourse has always been this catastrophic. Was everyone intensely worried forever, or is this level of handwringing new? 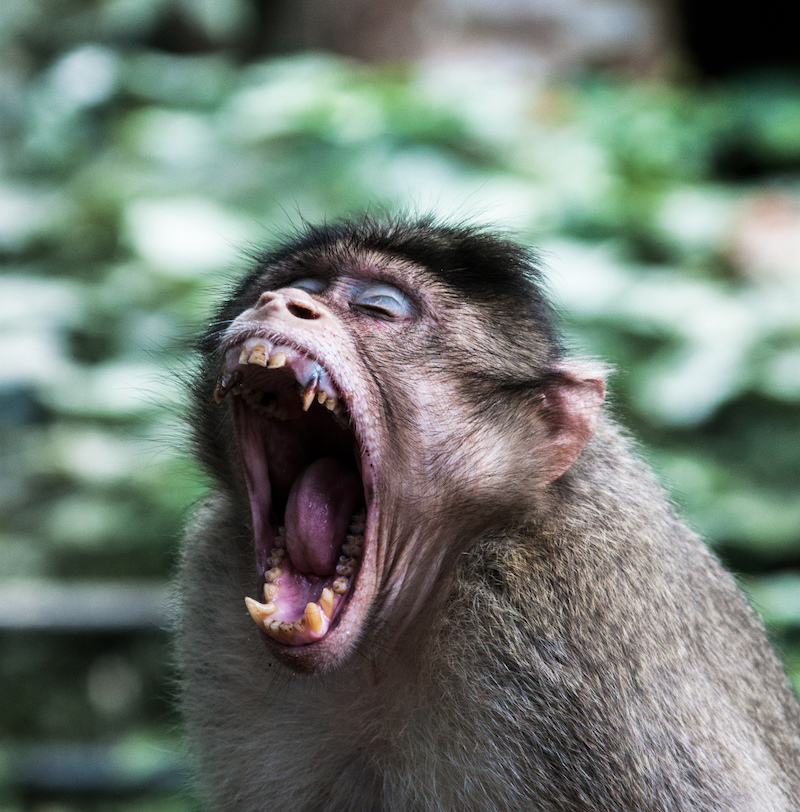 As the Balk quote indicates, our state of affairs is even worse because we have to parse every last thing, wonder about the source, wonder what the reporter exaggerated to game our sympathy for clicks. Professional media outlets behave marginally better than meme-makers. But only marginally. In the absence of trust there should be outrage, like Balk says, but in the absence of trust I mainly feel fatigue.

“Being middle class didn’t mean you felt secure, because that class was thinning out as a tiny elite shot up to great wealth and more people fell into a life of broken teeth, unpaid rent, and shame.” — Arlie Russell Hochschild

No wonder I’m tired (disclaimer: I am comparatively well-off and privileged). No wonder you’re tired. Unless you’re already in the hyper-elite, upward mobility seems like an elaborate joke set up by the twentieth century. Ha ha ha!!!!! We get it! You can stop pretending now!

The Internet, Globalization, and You