Courtney Stanton is one of the cofounders of Feel Train, a small bespoke creative studio. (Longtime readers may remember that I interviewed the other half of Feel Train, Darius Kazemi, back in December.) This week Stanton and I spoke on the phone for about an hour, discussing their background and current work. 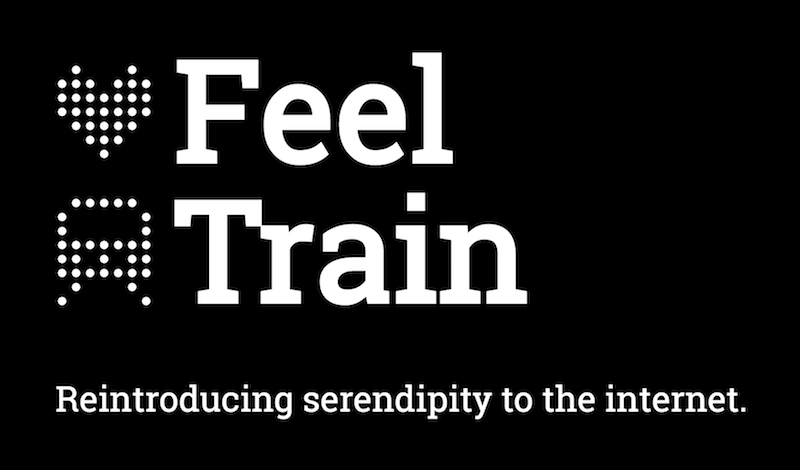 A brief introduction to Feel Train: their clients have marketing goals, but the kind of advertising that Feel Train facilitates is much more participatory and experimental than, say, a billboard or a branded hashtag. Feel Train publishes projects like a fortune-telling bot and a book-concept generator. The company is also a worker-owned co-op, with bylaws stating that it can never expand beyond eight members.

So why is this cyberpunk? Feel Train’s work is actually kind of the optimistic flip-side of cyberpunk — they represent a NewCo world in which small-scale entrepreneurs can leverage technology to make a living while playing to their strengths and sticking to their principles.

For example, Feel Train turned down a client because the client’s company policy required background checks. Stanton explained, “We believe everyone has the right to work” and background checks serve as an impediment to that. “The thing I can change is the place I work at, which is what I have done and what Darius has done.” 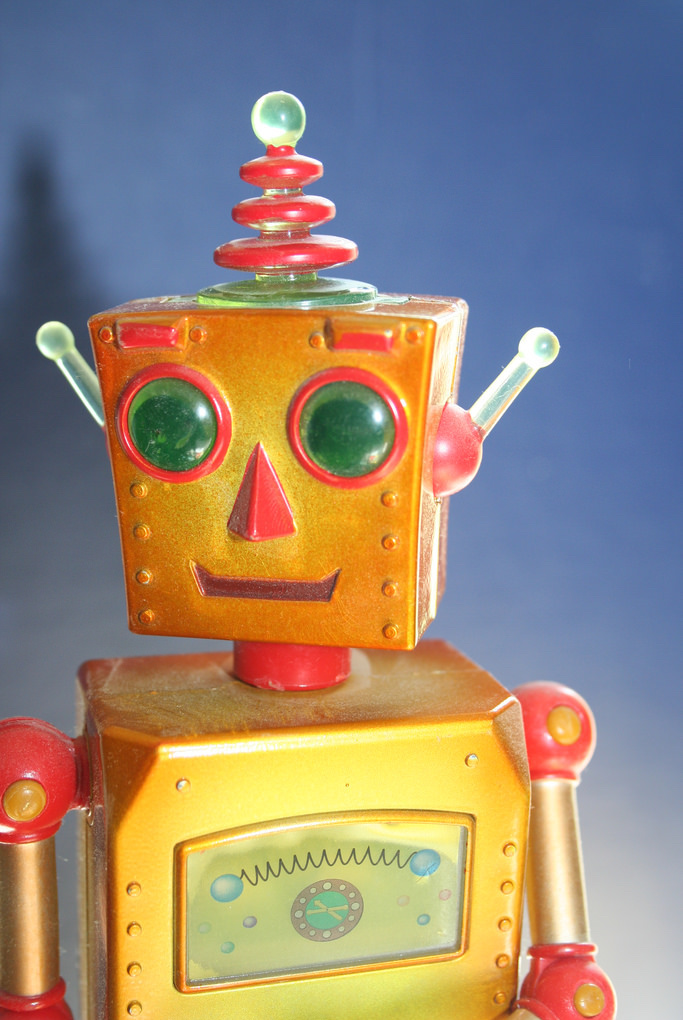 So, on a conceptual level, what ties together Feel Train’s work? Stanton used an interesting metaphor: “I like creating sort of temporary spaces where people can explore questions or role-play.” They added, “The internet is fantastic for that.”

So how does that actually work? “When I talk to clients I talk about the ‘velvet rope’ strategy. You set up a little space and let people invite themselves in.” This differs from the way “traditional marketing and advertising tends to bombard you”. By contrast, Feel Train’s projects are supposed to be “something that’s actually genuinely interested to individuals, and… cool.”

Stanton explained, “The response I’m looking for is much lower-key. The ‘hmm’ response as opposed to like, ‘Oh, I can’t wait to retweet that Cheetos tweet.'” They told me, “I’m always thinking about the fifty-fifty person who’s a little curious” rather than rabidly fanatical.

Feel Train’s bots are bounded experiences. “Some of it is time-based — it’ll only [tweet] like once a day. You’re only getting so much interaction with it. That’s […] the little pocket of play, your window of participation for the day.” Of course, “A lot of our design is based on not violating Twitter’s guidelines, because you don’t want to get the content shut down.”

This is the result of painstaking research, writing, and testing. “Especially in the early design phases, I take in a lot of information about the world, like the narrative world” of the project. Again, “the bot’s never going to deviate from what we put in our spreadsheet.”

How does it feel to put together a bot corpus? “Really different [from other kinds of writing]. It took me back to high school, when you’re doing sentence-diagramming.” The process isn’t linear. Rather, “You’re mentally composing a hundred different sentences,” questioning, “Would this word sound good next to all of these ones?”

And then there’s QA. Does the output fit expectations and meet Feel Train’s standards? Stanton told me they generate hundreds of samples and read through each and every one, looking for patterns, noting which templates feel repetitive or awkward.

“It’s still the process of rough draft, and then you do polish passes and polish passes. It’s just that instead of editing a normal manuscript, it’s slightly more disjointed.” Stanton compared testing and editing a bot corpus to grinding in a video game — “You do the same level over and over again.”

At the end you have something like @staywokebot, a Feel Train collaboration with activist DeRay Mckesson that tweets inspirational messages to its followers, grounded in Black American history.

Follow @feeltraincoop and @q0rtz to keep up with the company and Stanton themself.

The Olympics and Posthumanity