No Transhumanism Without Technology

“Transhumanism (abbreviated as H+ or h+) is an international and intellectual movement that aims to transform the human condition by developing and creating widely available sophisticated technologies to greatly enhance human intellectual, physical, and psychological capacities.” — Wikipedia

“To whatever extent transhumanism is a concept with meaning, we’ve all been doing it since we started writing things down.” — Aboniks

The difference between a notebook and Wikipedia, or Wikipedia and Google Glass, or Google Glass and a brain-integrated all-of-the-above combination, is mainly the level of convenience. The other big difference is that instead of having to memorize information or track it down yourself, anonymous strangers will contribute directly to your knowledge repository.

Are those strangers trustworthy? Well, most of the time… maybe it’s more accurate to say “an undetermined percentage of the time”. PR nonsense worms its way onto Wikipedia. Is the Google algorithm impartial? Of course not — it’s biased toward making money for the company. But absorbing tainted information via tainted processes is nothing new. As far as I know, that’s the only way. 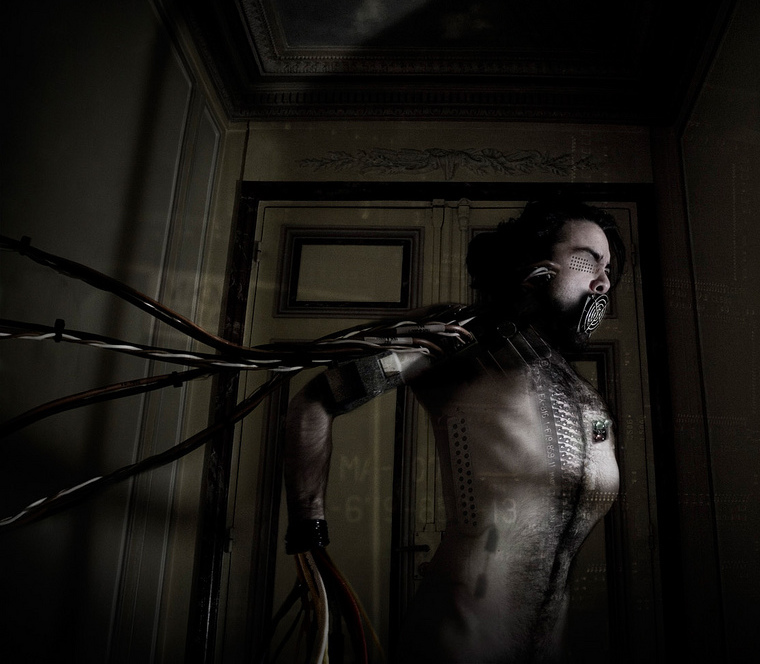 The Aboniks quote from the beginning dates transhumanism to the invention of writing, but I think you could go farther back, to when we started using tools of any kind. What is a stone axe but an extension of the bearer’s arm? The people who wielded obsidian hatchets were very early cyborg prototypes.

As long as humans have been using technology, we’ve been augmenting our neurological and physical capabilities. Like so many aspects of human thriving, technology requires that we rely on each other. The people who make the hardware, whether it’s a paper book, a mainframe, or a biochemical plant. The people who provide the information and source the materials, the designers who create the interfaces by which we access and manipulate our external selves.

I find it terrifying to rely on other people, because I can’t control them, and yet that’s the human condition. That’s how we reach the future, by mutual building. (With an unhealthy dose of the profit motive, I suspect.)