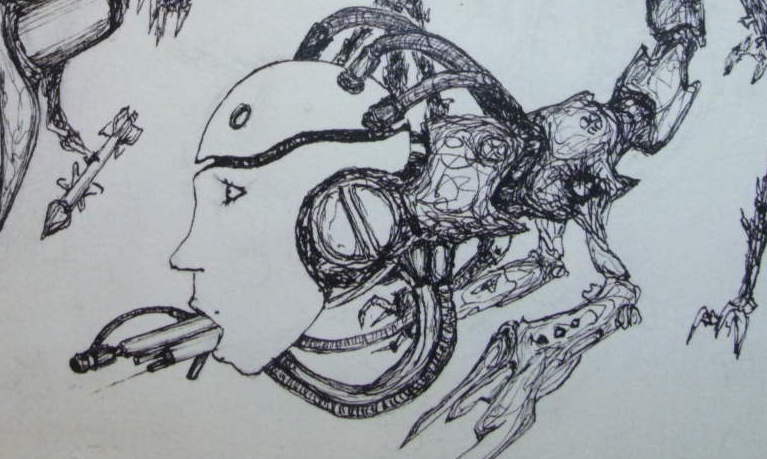 “Most remarkable is David 8’s increased emotional capacity, which allows him to seamlessly adapt to any human encounter. Weyland has also fine-tuned David 8’s expression mapping sensors, engendering a strong sense of trust in 96% of users.” — Weyland Industries (the company from Prometheus) 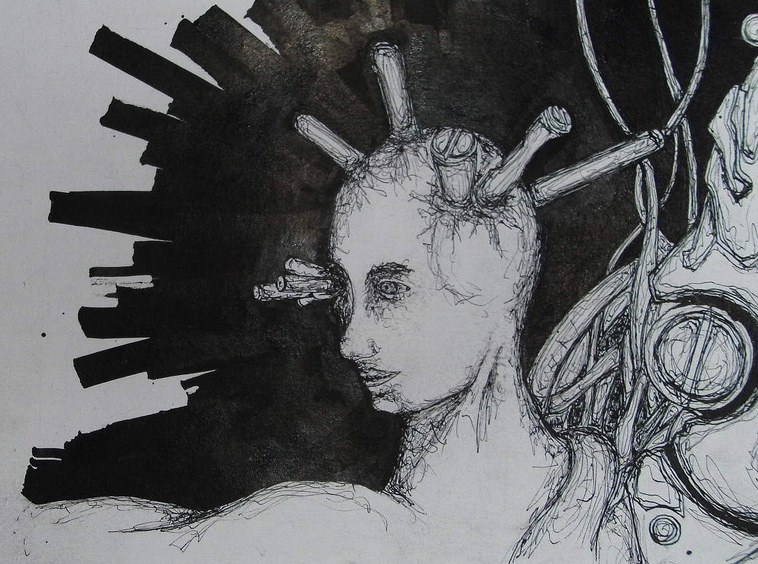 Androids are a parody of humanity. We design them in our image. We give them — and their software equivalents — our names. Sarah is the theoretical lifeguard bot, and Charles is the helpful museum attendant. Ava is the manic pixie dream bot turned indifferent assassin. David is the sociopathic HAL 9000 redux. Their personalities are stereotypes constructed around particular job roles.

We build and (fantasize about building) human-looking machines that are programmed to ape us, often replicating our weaknesses as well as our strengths. But of course androids cannot feel what we feel. They can’t even see what we see, because computers don’t identify images in the same way the human brain does. Layers of mathematical analysis learn to recognize pixel patterns, but they can be fooled by tweaks that seem silly to human eyes.

Cyborgs, on the other hand, are not so much an imitation of humanity as a gritty extension of it. (In case you’re not familiar with the distinction, an android is fully robotic, whereas a cyborg is a flesh human augmented by high technology.) We already live in a world of cyborgs — prosthetics and IUDs, heart monitors that can be hacked — and the more speculative DIY experiments aim to add a sixth sense to our arsenal.

I feel much more comfortable with cyborgs than I do with androids. Why is that? Is it because contemporary androids are still mired in the uncanny valley? When there isn’t as much of a disconnect between robotics, machine learning, and genuine human behavior, maybe I won’t be able to tell the difference.

Or maybe androids will become the norm, because why give birth via vaginal canal when you can avoid it? Cyborgs will stand out as antiquated oddities, still based on blood and bones instead of upgrading to silicon and steel. Parents will generate their infant’s mind based on a random data seed, then tweak the variables until the result is acceptable.