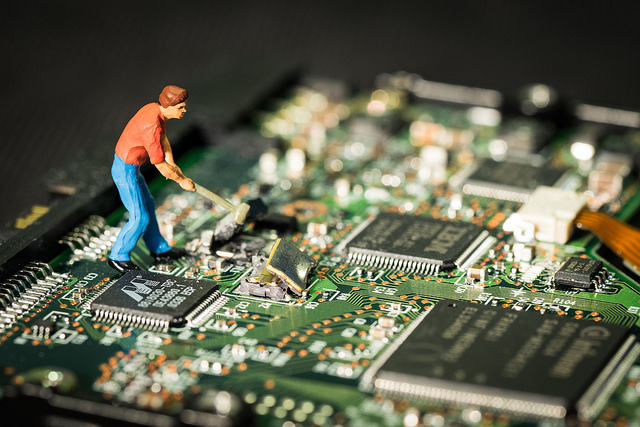 Photo via The Preiser Project.

At the end of the dispatch inspired by Mad Max, I asked how genuine communities can protect themselves in the chaotic dystopian milieu. Is it possible to avoid the fallout and continue trusting each other? I got a couple of interesting answers. Uel Aramchek said:

“This is where I think the Mad Max side of the internet is most clear — in the bubbling and sequestering of communities. People band together against trolls and opposing voices through a number of tactics that create a desert between online groups. Through blocking, moderating, filtering, featuring, etc. Communities are tightened, but the space between them is widened. Online fights and factionalizing have grown far more brutal as this has increased.”

Great description of Reddit, tbh. That’s exactly how the upvote function in a sub works. Twitter “tribes” follow the same principles. See also: Scott Alexander’s brilliant essay “I Can Tolerate Anything Except The Outgroup”, which makes the case that politics = identity signalling. I have mixed feelings about all of this. On the one hand, I don’t want to associate with people who hold a bunch of beliefs that I judge to be bigoted. On the other hand, how much intellectual enrichment am I sacrificing for the sake of social cohesion?

From a different angle, Reddit user inpu weighed in:

“I think most [communities] won’t [be able to shield themselves]; they’ll just hope that they’re not interesting enough to get into trouble with the surveillance state or the companies.

I see only two ways to protect yourself:

I could see some cooperation and overlap between groups 1 and 2, with people using little technology in general and creating the tech that they need themselves or have hackers do it for them.”

I tend to be a cynic, so I’m not too hopeful about the ability of lone-wolf hackers to circumvent governments and huge multinationals. But there is the possibility that a tool created by a small group can scale up to have a far greater impact. Bitcoin is a prime example.

One of the reasons why I’m intrigued by the open-source and free-software movements is that they try to do an end-run around typical corporate power structures. They don’t entirely succeed, of course, but it wouldn’t be fair to expect that.

I’m still pondering what my own modus operandi will be.