Universal Basic Income: Is It Feasible?

There was an astute exchange about universal basic income on Hacker News today. Jon Stokes, one of the founders of Ars Technica and a former Wired editor, posted this:

I have the following summary of the how I think that many tech people like [Sam Altman, president of startup accelerator Y Combinator] believe UBI is going to work: 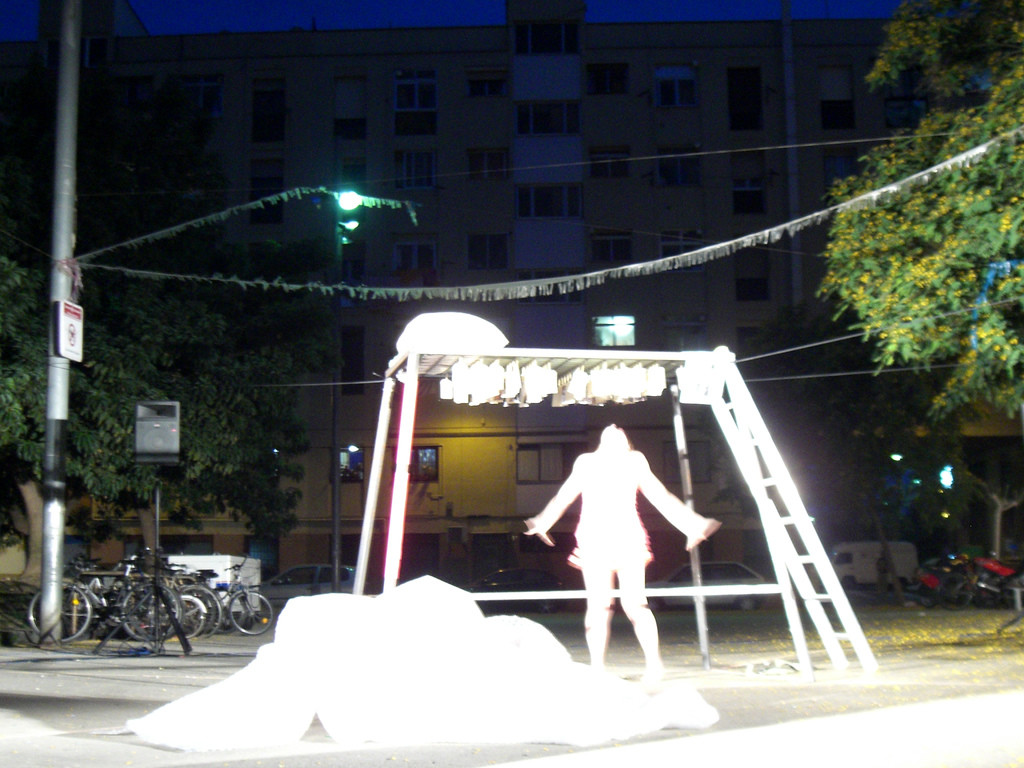 Optimizing companies will do everything possible to avoid the corporate taxes (>60%) required to make universal basic income a reality. If you are assuming that winning companies are the best at implementing automation and reducing cost, it is a fatal mistake to assume that they will suddenly become charitable when it comes to wealth redistribution — no, they will ‘win’ because they optimize every single aspect of their balance sheets. They’ll move their capital offshore where it will be taxed at a fraction of the US rate. They’ll pay lobbyists to make sure tax loopholes stay open, and that the wealth accretes to the few at the top of the company who run the business. […]

UBI for everyone creates a large misdirection of resources that perpetuates the problem of too many people, too few jobs, social unrest. We have solved this problem in the past through war, which stimulates the economy through government spending, reduces excess labor (especially young, angry, dangerous men), reignites nationalism and social cohesion (against a common and clearly evil enemy such as Hitler), and realigns national incentives towards R&D and infrastructure investment. I am not advocating for war, merely making an observation. Does UBI get distributed to everyone who is unemployed, or only those who are laid off from jobs?

It’s a fair question. How on earth will we fund this endeavor? I’ve written about the intuitive consequence before — if people can’t work, how can they buy?