Infants For Sale At Walmart

The following article was written by mofosyne, Cornelius, and Zhenya Slabkovski for the subreddit /r/blastfromthefuture. Distributed here with permission. Edited and expanded for this venue.

Walmart recently launched their new line of Chubby Cherub infants. Early sales records show that Millennials prefer the Chubby Cherub brand to other leading names, such as Amazon’s FatCheeks. However, this cutting-edge product and its competitors are not without controversy.

Conservative groups have protested what one impassioned citizen deemed “the dehumanizing effect of selling infants on store shelves”. Most readers will be aware that this movement’s popularity has swelled since the July bombing of Walmart’s BioLife research facility. This week, a notorious incident in Washington DC led to the deployment of LRAD police drones, which successfully neutralized a riot attempt by au naturel protesters outside of the Supreme Court. 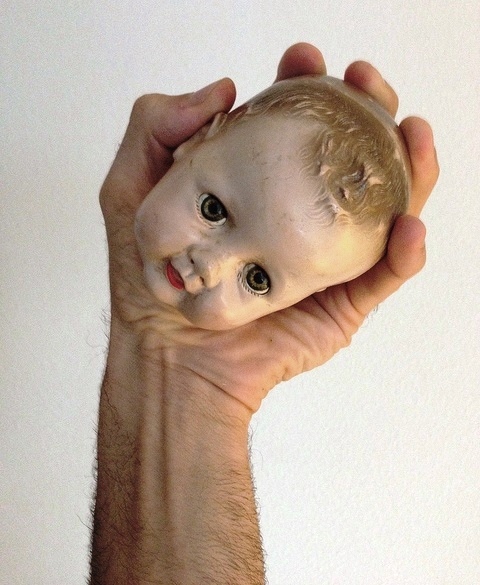 The conservative rally coincided with a special court session in which the justices ruled on legality of “shelf babies”, as Chubby Cherubs and FatCheeks are called on social media. The Supreme Court effectively gave the commercial infant retailers an all-clear sign, prompting the furor outside. Well-known conservative politicians attended the court session and later participated in the protest. In particular, Senator Zhenya was heard shouting, “My pastor will hear of this. Repent!” while being roughly escorted to the door by security personnel.

The industry alliance behind “shelf babies” points to the benefits of standardized human manufacturing. Babies grown in controlled environments have demonstrated greater intelligence and more rigorous health in preliminary studies conducted by the University of California at San Francisco. But the Child Design Group warns that the prevalence of off-the-shelf babies will endanger genetic diversity. A spokesperson recommended that aspiring parents use their specialty design service.

Now go join the sub and upvote the story!

Technical Difficulties In The Twenty-First Century