When I was six years old, living near Echo Park, Los Angeles, I began hiding in the library. (My father was abusive; my siblings dysfunctional.) I’ve worked for libraries, institutions that become a drug to evade reality (whatever that is). Early on I was a reading addict, science fiction more than anything else — if you call Freddy the Pig and Grimm’s Fairy Tales “science fiction”. My friends at grade school laughed at me; they were reading Robert Heinlein. Soon I was reading science fiction too but I started with a baby step: Andre Norton before I graduated to Heinlein, Asimov, Alfred Bester, Jack Vance, etc.

By the time I was ten years old (1954), I was living in the future to escape my present. Unfortunately, as I reached my forties (late 1990s), I began to observe that the future had become my present. Dystopia tends to suit my gloomy, pessimistic, depressed, atheist world view. Orwell’s 1984, already based on Stalinism, bloomed even more bitter fruit in Kim’s North Korea. Huxley’s Brave New World forecast genetic engineering. As a teacher for a while, I struggled unsuccessfully to stamp out bullying. I experienced the reality — though fortunately less brutally — of the violent scapegoating in Shirley Jackson’s “The Lottery” and William Golding’s Lord of the Flies. I learned about the threat to our biosphere portrayed by John Bruner’s The Sheep Look Up and Stand on Zanzibar. Philip K. Dick’s drug-inspired nightmares seemed to be coming true around me. Luckily I never delved into psychedelic madness, but I knew plenty of people who did, sometimes fatally. 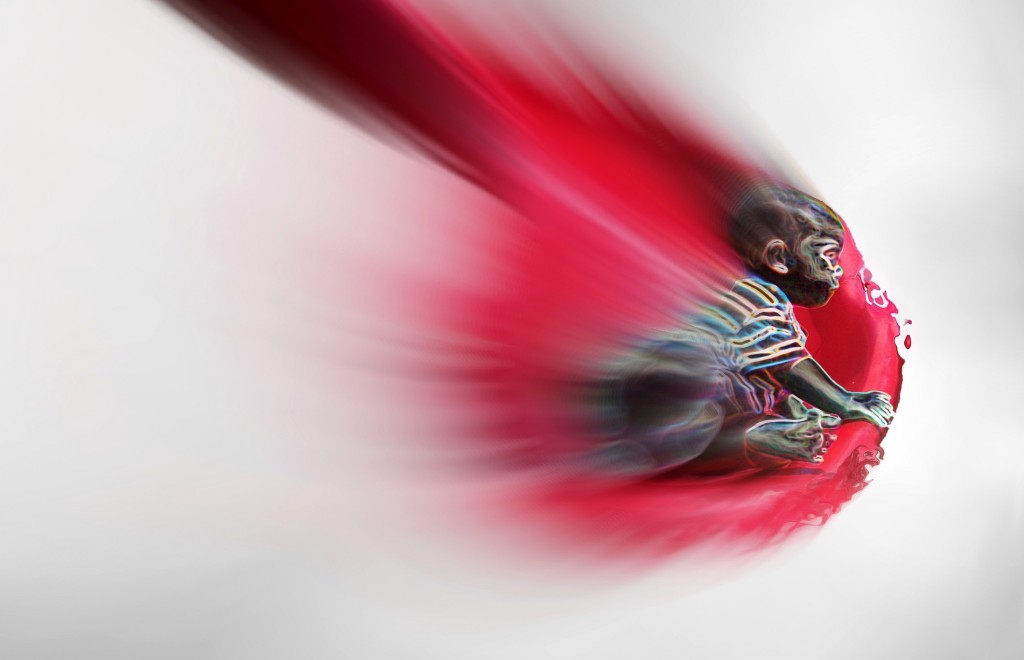 I screamed inside, “It’s no longer an escape into fantasy; it’s a horrible world and it’s all coming true around me!” I stopped reading science fiction for about five years. Then as I reached my sixties and now early seventies, I began to meditate on my mortality, surprised to be alive. My abusive father died of a heart attack at the age of forty-three around 1965. As a child, I was pathologically shy with women; I thought I would never get laid. I was flunking out of college during the 1959 Bay of Pigs crisis, which is perhaps the closest our world ever came to nuclear war (On the Beach, Dr. Strangelove, etc). As panicked students at UC Berkeley (the site of my personal flunking meltdown) huddled gloomily in the student union, a young lady gave strong hints that she was ready to spend what might be our last night on earth in one of the oldest human consolations for our existential dilemma, “rolling in each other’s arms”. I was too crippled by my personal angst to take advantage. Just as well.

I eventually rebooted at Pierce Junior College in LA, where I met an intelligent chick who was depressed by her microscopic bra size. Fifty years of marriage later — plus one daughter who recently wedded her girlfriend of two decades — I eagerly hope that humans will encounter extraterrestrial life before I croak. As I read in an excellent nonfiction book, Lee Billings’ Five Billion Years of Solitude, I think it might come true.

On the other hand, well-suited to my taste for dystopian imaginings, there are abundant sci-fi books about alien monsters and invasions, such as War of the Worlds, Day of the Triffids, Starship Troopers, and so on. Remember in our world’s history, when technologically advanced societies discover less adept societies (Europeans in Australia and North America, for example) the latter groups generally fare very poorly. Perhaps it’s a good thing that nobody has beaten the light-speed barrier and dropped out of our skies. Or maybe they are here already, just waiting to enslave us, eat us, or toss us out.