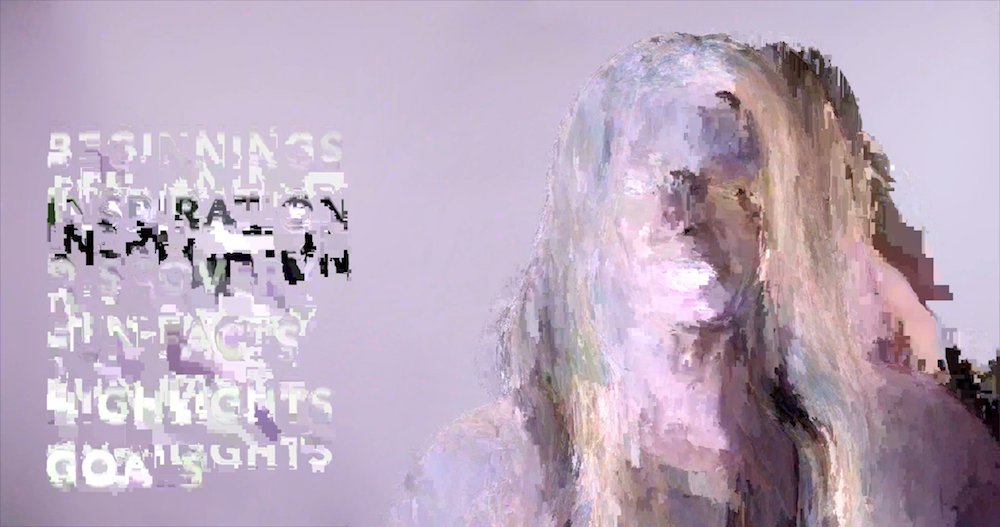 Up and Down the Levels

I have a messy hypothesis to unwind.

There are several different levels on which The Discourse™ takes place. Communication has multiple functions for humans, the dominant two being establishing social relationships and relaying information. Often a communicative act serves both purposes at once.

I don’t know who coined this term, but “stroking” is a good mnemonic for the base level of communication. Apes pick nits out of each other’s fur; humans ask, “How are you?” despite indifference to the answer. These are ritualistic gestures that ease everyday social interaction and establish bonds of civility.

The next level up is factional or tribal. We align with particular cultural entities, often based on family background or the local consensus, and signal this loudly. Sharing political memes on Facebook falls into this category. In fact, it’s the secret behind the “fake news” phenomenon. Partisan clickbait peddlers have a ready audience because many people are concerned with tribal signaling rather than evaluating facts.

Then we get to the object level. Here people are concerned with evaluating facts, and assessing the relationship that abstract ideas have to reality. If you read this newsletter you probably spend much of your time in this realm.

Above the object level is the meta level, and perhaps this is less of an entirely separate layer of discourse and more of a self-aware version of the object level. I don’t think anyone can stay in meta territory all the time, but I might be universalizing my own failings.

Examples of The Discourse™ at each level:

People are able to be nice to each other at the stroking level and the meta level. The object level is kind of a tossup, and the tribal level is usually toxic. Often these two middle levels bleed together, or oppose each. People engaging at the object level tend to be rebuffed by people engaging at the tribal level, and everyone ends up frustrated.

Like I said, this is a messy idea, and I haven’t figured out how to articular it properly. Also, I’m not sure 1) if there is any solution, or if a solution is even needed, or 2) how the internet messes with this beyond context collapse. If you have thoughts on this, I’m very curious to hear them.

(Much of this dispatch is a rephrasing and reframing of David Chapman’s stages idea. His version is more deeply considered.)

Quick comment — “signaling” one’s affiliation to a tribe sounds kind of benign, like birds chirping to each other or staking out territory, whereas most fake news has an aggressive “lock her up” or “burn him at the stake” vibe that indicates tribes have entered an attack [or] combat phase. Fake news is essentially a rallying cry. [¶]

Tribe members can huddle and pat each other on the back (a benign echo chamber) or they can turn with bared teeth and actively attack the other group. I don’t know when a conversation on social media moves from the benign phase to the attack phase, but it seems like that is what happens. Something triggers benign commentary to become meme warfare which leads to physical warfare.

From a very long essay that probes human nature and coordination problems, here’s a passage about gambling, random initial conditions, and the resultant perverse incentives:

“Las Vegas doesn’t exist because of some decision to hedonically optimize civilization, it exists because of a quirk in dopaminergic reward circuits, plus the microstructure of an uneven regulatory environment, plus Schelling points. A rational central planner with a god’s-eye-view, contemplating these facts, might have thought ‘Hm, dopaminergic reward circuits have a quirk where certain tasks with slightly negative risk-benefit ratios get an emotional valence associated with slightly positive risk-benefit ratios, let’s see if we can educate people to beware of that.’ People within the system, following the incentives created by these facts, think: ‘Let’s build a forty-story-high indoor replica of ancient Rome full of albino tigers in the middle of the desert, and so become slightly richer than people who didn’t!'”

I’ve been to Las Vegas. It is perhaps the most surreal, dystopian place that I’ve ever seen. (Obviously there are much worse cities with equal aesthetic impact, but I haven’t personally visited them.) I guess that’s what you should expect from a metropolis developed by mafia cartels?

The Vegas sky blares with neon lights; the inside of every building is coated with cigarette grime. Elderly immigrant women stand on the sidewalk, wearing yellow shirts that advertise escort agencies, and slap their fliers against their palms. The drinks are huge, just as neon as the billboards. The casinos all have different exterior themes, but inside the slot machines are the same.

Walking up and down the Strip, every kind of advertisement is incessant, and you can spend copious amounts of money as pointlessly as you want. 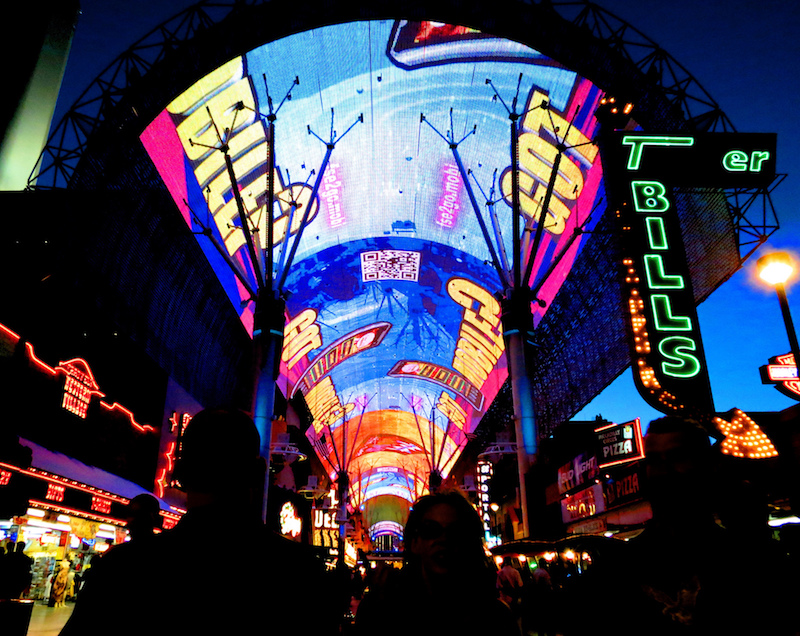 Of course, I have to wonder — are my objections to Las Vegas’ tourist culture classist? Plenty of people enjoy it. They go there on purpose, spend their money on purpose, and come back next year. Yes, the city is ecologically terrible — all that decadence in a desert is obscene — but San Francisco features a greater number of miserable humans camping on the street. Let she who is without sin cast the first stone, etc.

Maybe the reason why I don’t like Vegas is that it caters to people who aren’t bourgeois intellectuals, which is the snobbiest possible way for me to describe myself, but still pretty accurate.

Maybe I’m unconsciously writing all of this as a way to signal “virtue” as perceived by members of my ideological tribe. I’m not into conspicuous consumption, so I’m “good” by the norms established in my social sphere. Never mind how odd my own conspicuous information habits look to other groups.

The larger point of the passage I quoted at the beginning is that people follow their incentives, even if their choices seem silly or tragic when analyzed from a great height. Sometimes incentives are really obvious, albeit in an absurd way — whoever builds the most ostentatious casino will profit — and sometimes incentives are expressed through social compulsions that don’t make 100% sense.

(PS: Schelling points are “focal point[s] for each person’s expectation of what the other expects him to expect to be expected to do” — more on Wikipedia.)