This website was archived on July 20, 2019. It is frozen in time on that date.
Exolymph creator Sonya Mann's active website is Sonya, Supposedly.
February 19, 2016

Tonight we went to an arcade at a bar. It had fun games: Jurassic Park and Alien shoot-’em-ups, plus classics like air hockey and skee ball. To play, you couldn’t just put quarters in the machines. You had to load money onto a special debit-type card and then swipe it at each game’s terminal. When you won tickets, they didn’t print out on sturdy red or yellow paper — instead the number flashed on the tiny display screen.

We agreed that this digital facsimile wasn’t as satisfying as the old-fangled real thing. I felt nostalgic for carrying around armfuls or even plastic bags of physical tickets, then turning them in for Tootsie Rolls and cheap doodads. My boyfriend said, “It’s just a way to teach kids to be happy accepting fake rewards for genuine labor.”

That hit me quite close to home.

We Can All Agree, Right?

“The Internet can move almost any financial instrument as easily as it moves texts and emails. We just need consensus on how this should happen.” — Cade Metz, “The Plan to Unite Bitcoin With All Other Online Currencies”

Of course, needing consensus is a huge obstacle. Arguably, needing consensus is civilization’s defining problem. Complete agreement isn’t necessary, but you need enough to stave off revolution. A sufficiently powerful autocrat can obviate the need for consensus, but only for a limited amount of time — decades, perhaps, but not even a half-century. True cultural shifts depend on majority opinion, and they inch forward like glaciers: slow but unstoppable. The United States wouldn’t have women’s suffrage or civil rights without something approaching mass consensus. 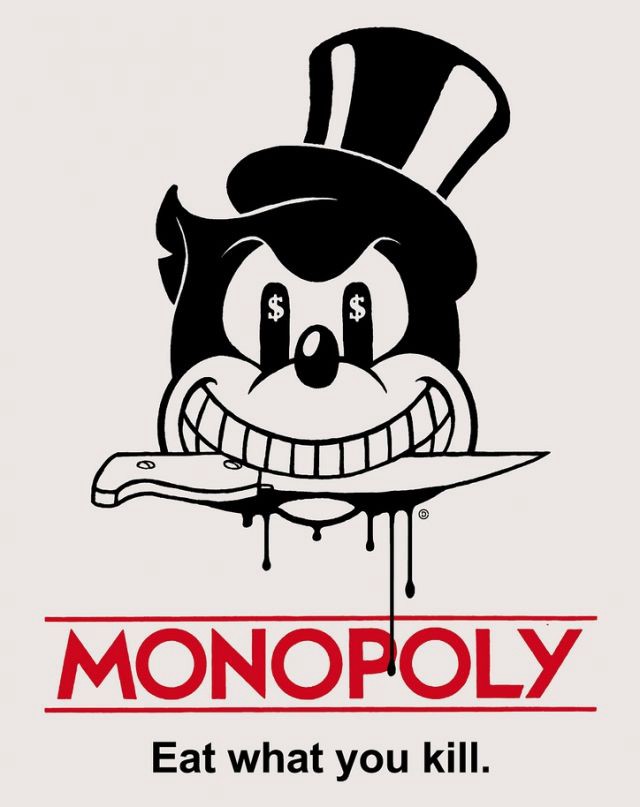 The other day I chatted with Samio Quijote​ about internalized capitalism. For example: if I’m not “productive”, I feel worthless. Economic systems reinforce particular values, which is not bad — it just is. A type of societal consensus emerges from capitalism, or at least it’s an effect of the market. Without a sort of consensus surrounding supply-demand dynamics, there are no prices and commerce must cease. Seeking decentralized consensus, not dependent on explicit agreement but on behavior incentivized by a certain system, is easy. You just set up conditions and see how people react.