This website was archived on July 20, 2019. It is frozen in time on that date.
Exolymph creator Sonya Mann's active website is Sonya, Supposedly.
April 10, 2016 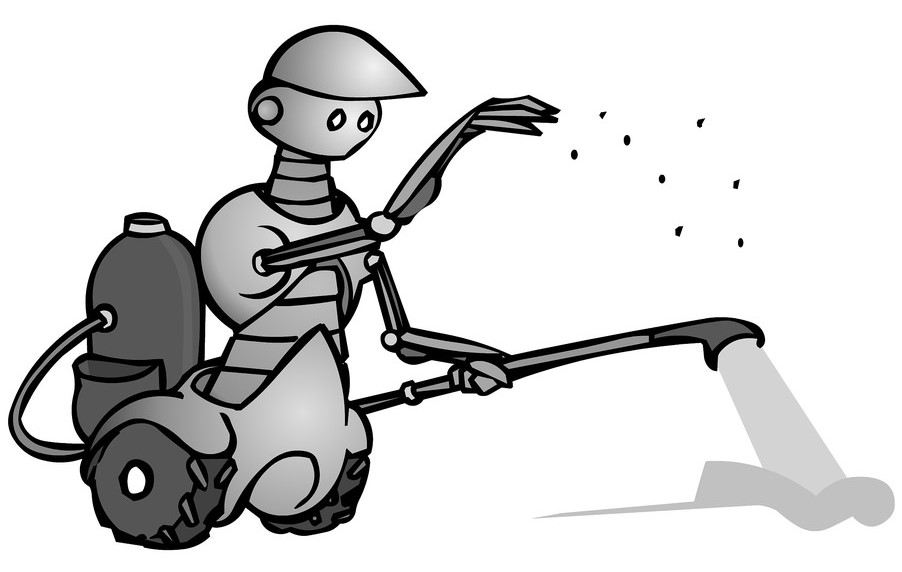 Agriculture is not a sexy topic. Even modern high-yield factory farming is pretty mundane. Monsanto suing small farmers? Not the futurists’ concern — leave it to anti-GMO hippies. I’m not convinced that buying organic produce will stop the world from going to hell in a handbasket. But the way the industry has succeeded in litigating the spread of information — that piques my curiosity and raises my hackles.

Are you familiar with the ag-gag laws? They’ve been around for a while, but here’s a refresher, focusing on Iowa:

“HF 589 […] criminalizes investigative journalists and animal protection advocates who take entry-level jobs at factory farms in order to document the rampant food safety and animal welfare abuses within. […] The original version of the law would have made it a crime to take, possess, or share pictures of factory farms that were taken without the owner’s consent, but the Iowa Attorney General rejected this measure out of First Amendment concerns. As amended, however, the law achieves the same result by making it a crime to give a false statement on an ‘agricultural production’ job application. This lets factory farms and slaughterhouses screen out potential whistleblowers simply by asking on job applications, ‘Are you affiliated with a news organization, labor union, or animal protection group?'” — Cody Carlson, a former Humane Society investigator

It’s a clever loophole. Lobbyists for Big Food achieved their desired result by coming at the issue sideways. The New York Times’ editorial board said, “These laws, on the books in seven states, purport to be about the protection of private property, but they are nothing more than government-sanctioned censorship of a matter of public interest.” Any sane person would find this a little disturbing — the obviousness of how a government can and will serve large-scale corporate interests, rather than prioritizing the needs of the regular citizenry.

“I have always said that there are two types of politics — what people see and what really makes things happen.” — Andrés Sepúlveda, who purportedly helped rig South American elections

This is the argument for political participation. I waffled about whether I was going to vote this year — after abstaining in 2014 — but I decided that I’d rather choose between imperfect choices than opt out of having a say. It’s probably impossible for a modern electoral race to involve candidates with true integrity, but maybe I can settle for “less blatantly corrupt than old-school Russian bureaucrats”. Of course, there’s a significant chance that voting makes no difference whatsoever.

My friend Gerald Leung left some astute comments on Facebook, so I want to clarify my point: Is it okay to lie on a job application? No, and before any ag-gag laws were passed, you could already get fired for deceiving your employer. Is that behavior worth criminalizing? Debatable.

What bothers me is that this suite of laws was passed because of the industrialized agriculture industry’s desires. Iowa’s HF 589 specifically addresses agricultural production. It’s not like the Corn State was plagued by an independent surge of people lying on their job applications.