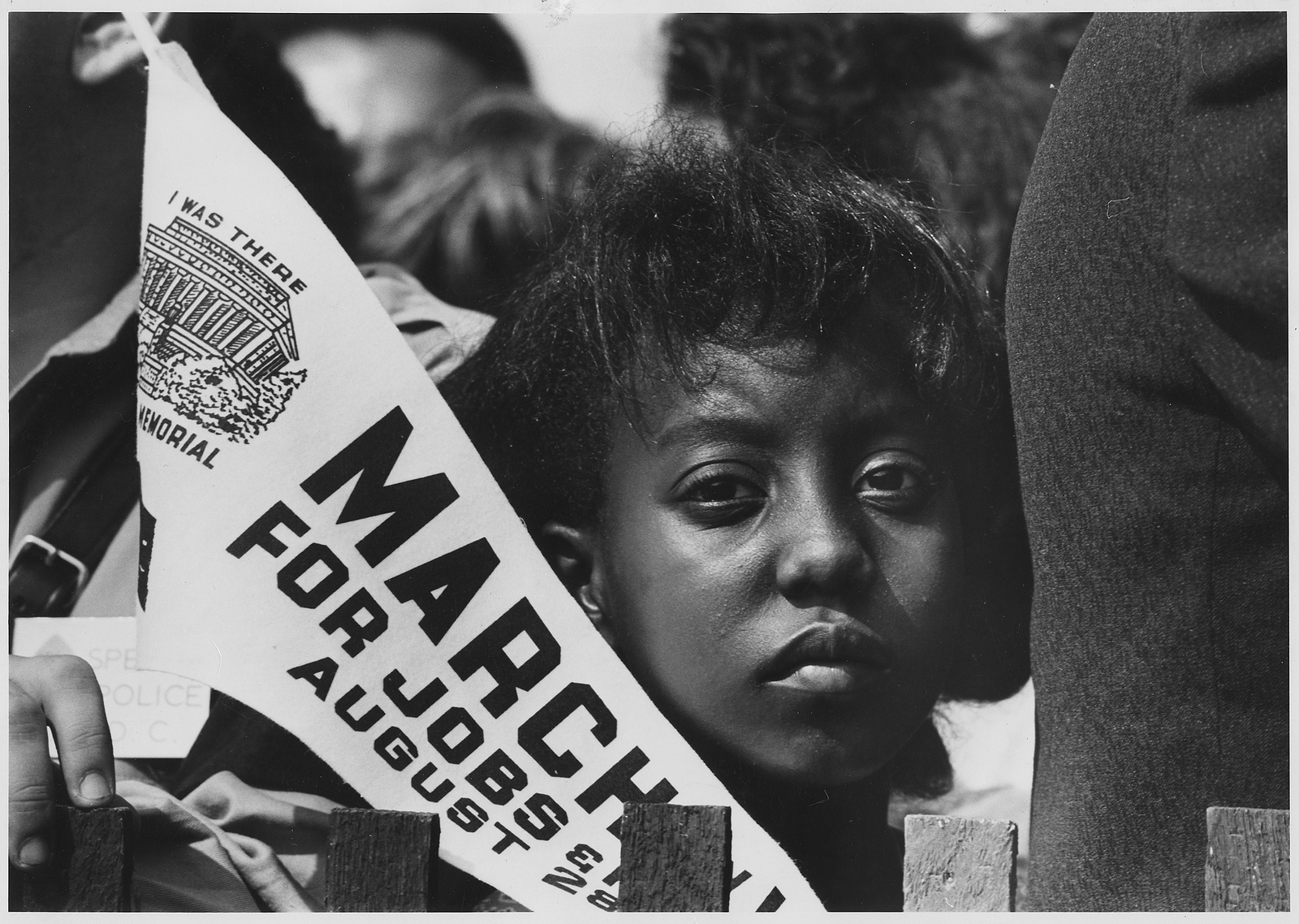 Go Ahead & Change Bodies; Just Remember To Take Your Soma

The following story was written by Reddit user ehwut in /r/blastfromthefuture, and is being distributed here with permission. Lightly edited for this venue. You may notice that the style slips in and out of newsiness — I must chasten you to remember that the journalistic habits of 2064 will differ from our own.

Pamela Greensbury is a member of a human group once thought extinct: a stay-at-home mother. Whenever her friends brag about their accomplishments since the introduction of Kindercryo chambers, Pam feels horrified. “I keep thinking, what happened to a normal childhood? Watching cartoons, playing in the yard, going to school? Today, kids learn everything in their dreams. They miss out on so much.”

Pam’s objections echo the headlines we were accustomed to back when decades-old VR academy brands were first becoming household names. Her peer group regards her as the economic equivalent of lifelong lunar pioneers wobbling and fumbling under full Earth gravity. Pam told me, “No one remembers the work that a full-time live household requires. For choosing a traditional path, I was nearly isolated, and became a kind of quaint thing kept around for decorum.” She says that she has few friends.

We seldom hear their stories, but mothers who share Pam’s frustration with our twenty-four-hour work culture are more commonplace than we may think. Last year, the SomaCo plant strikes across New Jersey were mostly led by women who professed to be frustrated with being denied their natural range of emotion. In Beijing there are rumors of armed revolt by couples who demand a right to private intimacy as a matter of humanist faith. Have we tread down a path our species was never meant to go?

Doctor Rowan Johnson of the Center for Economic Culture may have the answer. “We tend to forget the struggles of the past once they’re over with. At one time, women couldn’t vote, men were expected to solely shoulder the bloody cost of war, and parents had to maintain nearly endless reserves of energy and discipline to raise their children in person. Kids played, yes, but they also got hurt. There were vaccination objectors, cultural battles between the genders, epidemics of abuse in various forms, and totally out-of-control rates of anxiety disorders.”

“Now, we are free to pursue our goals. We contribute to society every waking moment, our children are safe, and yet women object to the loss of their motherhood role. Men feel displaced in a culture that no longer provides them with any gender-specific role expectations. We may not always see the resentment there, bubbling beneath the surface of our collective social consciousness, but it is very real. National mood regulation has failed to correct this. We might as well face the truth — the alternative seems to be a return to the old days of social calamity.”

Perhaps no longer. Doctor Johnson has worked for thirteen years to perfect what his research team calls the ultimate solution for personal freedom. Through a combination of applications of nanomolecular manufacturing, gene therapy, and a minimal number of implant procedures, volunteer subjects have been gifted with the ability to take total moment-to-moment control of their physical identities. A simple interface allows users to change their gender, fine-tune their physical attributes, and even (despite much controversy) change their race.

“This is the true end of the gender divide.” Doctor Johnson beamed as he showed off a set, which the FDA is expected to rubber-stamp this December. “We can revert to the old way of doing things without disadvantage, due to attributes previously beyond our control. If our work reaches the mainstream, then matters of old contention such as equality and social injustice can be mitigated with the touch of an icon. Does somebody think they’ll be discriminated against for their gender? Then they can take on the appearance of the opposite gender for work and go back to their natural looks when they get home. Is there evidence of disproportionate law enforcement? Then adopt the characteristics of the privileged race while in public. Never before has the individual had such power to overcome social obstacles.” 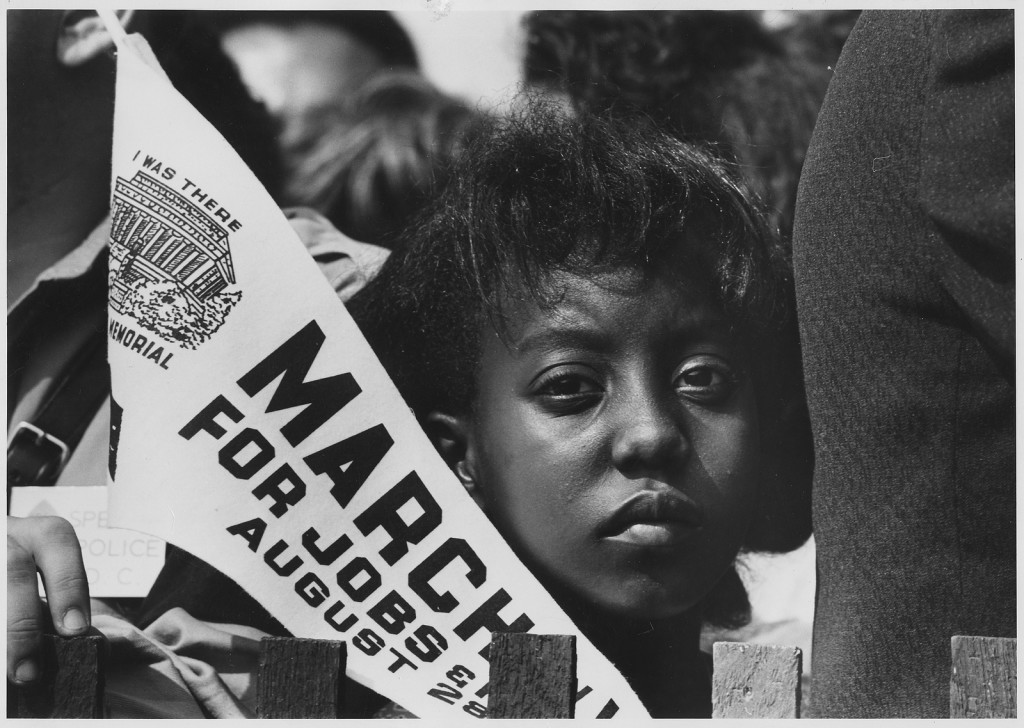 But not everyone is convinced. Pamela Greensbury seems like a natural fit to advocate for this solution, which might draw people back into the physical world, but her testimony before the Senate Human Augmentation and Enhancement Committee proves otherwise. “We cannot sacrifice our individuality and diversity to save ourselves from ourselves. We will only adopt new problems! What happens to private relationships when the people you meet in public aren’t who you think they are? What will the psychological effects be when people feel forced to hide their race or gender in order to succeed? We’ve gone too far down a dangerous road already by sacrificing our nature to eliminate problems. Hiding from those problems is no solution either.”

It’s too soon to guess whether we’ll see a new kind of diversity or just continue as usual. The market will be the ultimate test. In the meantime, we may be wise to question those who stand in the way of progress. On her way out of the Senate chambers, Pamela Greensbury was arrested for mood regulation noncompliance. A spittle test administered by security at the entrance to the building proved that not only has she not taken her soma in recent months, but she has never been treated. CPS is investigating allegations of neglect, but has not commented on whether her children’s mood regulation needs were being fulfilled.

Once again, I encourage you to join the subreddit and upvote ehwut’s story. Thanks to fellow Redditor and sub moderator mofosyne for directing me to this piece.

Don’t Show Up If You Won’t Cash Out