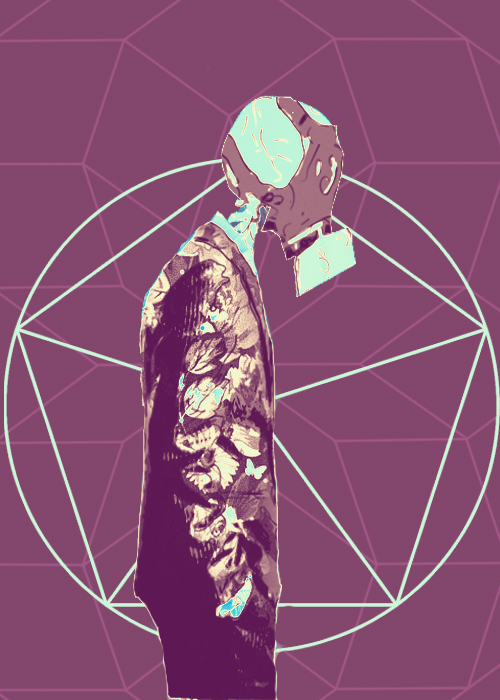 Wes Siler, an experienced outdoorsman, thinks that Silicon Valley billionaires are prepping for the apocalypse all wrong. (This will probably make more sense if you read the article he’s responding to, although Siler’s post does a decent job summarizing. The really short version: Peter Thiel is not the only venture capitalist with a fortified luxury bunker in remote New Zealand.)

Here is the thrust of Siler’s critique:

Predicating survival scenarios on the successful execution of a complicated series of events is a recipe for failure. By their very nature, these big, hypothetical disasters would create chaos and undo societies. […] A powerful individual may assume the politicians he buys will be polite enough to give them advance warning of a pending disaster, thereby enabling them to flee in plenty of time. But, even if the political will is there, an event like a polar shift may come without warning.

Siler suggests that “[d]eveloping experience with a wide range of real-world capabilities is the key to effective survival preparation.” Unlike the cagey tech moguls, Siler keeps no secrets about his methods:

I’m happy to share my doomsday survival plan. I spend my time developing fitness, recreating outdoors, and making stuff with my hands. I know I can navigate through the wilderness, because that’s just a fun weekend for me and my dog. I know I can set a broken arm, because I’ve set mine. I know I can build a house, because that used to be my job.

(Before we switch to my commentary, I have a few more links for those of you who find this topic interesting: BuzzFeed on Trump-inspired liberal preppers, Vocativ on similar liberal preppers, Chicago Magazine on affluent suburban preppers, Slate on prepper fiction as Americana, and Wes Siler again, on his distaste for Bear Grylls’ advice. I’ve read more about this than I realized!)

Broadly, I agree with Siler. Learning how to be a self-sufficient backpacker is less glamorous than financing an opulent bug-out mansion manned by solar-powered Roombas, but it’s more likely to keep you alive in the event of a disaster. He’s also correct that camping skills can be useful on a day-to-day basis, unlike a cellar full of canned caviar and Soylent.

Of course, if you’re a billionaire, assembling a doomsday plan fit for Tony Stark is primarily a hobby. The techies interviewed by the New Yorker come across as earnest, but my guess is that the average prepper (from any economic stratum) is unconsciously optimizing for entertainment value rather than effectiveness.

Most of us don’t take preppers seriously. We tend to see it as silly when they spend time and money planning for a highly unlikely scenario, such as total economic collapse (in a First World country, anyway) or an earthquake so devastating that civilization is wholesale destroyed. Their priors on the plausible scope of various catastrophes are skewed, and they must be falling for Pascal’s Mugging.

On the other hand, I always worry about normalcy bias — the tendency to believe that things will always be the way they’ve been in your experience. How can you tell when you’re succumbing to normalcy bias, versus rationally judging that something is too unlikely to be worth preparing for? 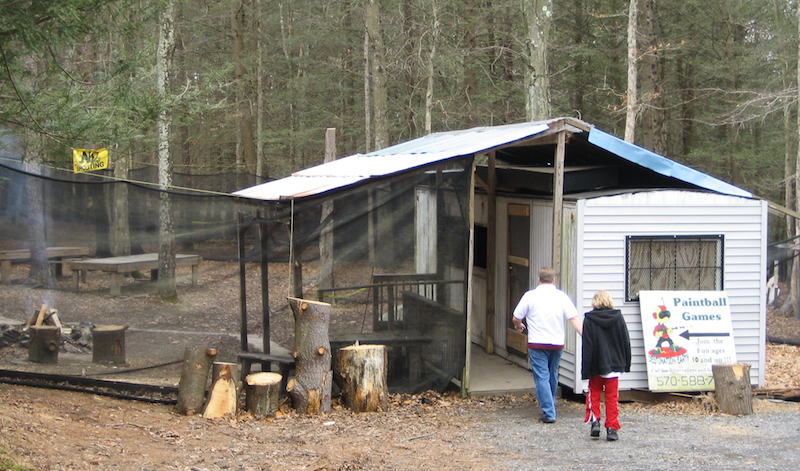 To Prep or Not to Prep, and Why

Rebecca Onion wrote an interesting essay about immersing herself in survivalist “prepper” fiction. (The gateway drug was apocalyptic fiction, so, uh, I might be at risk.) Here’s an illustrative sample:

In more than one of these books, the prepper encounters people who expect him to share the resources he’s planned ahead to store. […] In Steven Konkoly’s The Jakarta Pandemic, the prepper character lives on a cul-de-sac with many unprepared neighbors who demand that each household reveal the amount of food it holds, to be put into a stockpile and shared. […] The group’s other plan, to put together a shared day care, strikes even more notes of Soviet Russia. This kind of sharing, in the book’s logic, puts everyone in danger; the mothers who don’t want to take care of their own kids will end up sick and, finally, dead.

In a reply to one of the comments, he explains:

If you’re in a stable society without zombies, optimizing your life for zombie defense is a waste of time; working towards not-immediately-survival-related but nice and beautiful and enjoyable things like the environment and equality and knowledge-for-knowledge’s sake may be an excellent choice.

This strikes me as broadly true.

The logic and priorities of preppers are sensible in a kill-or-be-killed world without infrastructure. But those of us in rich countries don’t live in that world, so preppers end up being weirdos on the political margins.

I wonder, where does cyberpunk fall in this scheme? What do our ideals and suspicions optimize for? To be honest, I don’t think cyberpunk is an optimal paradigm at all — blithely working the system is the best strategy for actual success. Cheerful cynicism, I guess? Cyberpunk is uncheerful cynicism in a world of capitalism and computers.